The open town meeting is the time-honored traditional New England form of government. As the town grew, changes were made and a town charter was adopted in 1947.

Fairfield’s government is still led by a three member Board of Selectmen, with a First Selectwoman who is the Chief Executive and Administrative Officer. The legislative body is the Representative Town Meeting (RTM). The RTM is limited by Charter to no more than 50 members elected from 10 voting districts.

The Town Hall government complex has been located on the Old Post Road for over 200 years. In 1979, the John J. Sullivan Independence Hall was built to accommodate the growing needs of Fairfield’s government.

In the Connecticut State Assembly, Fairfield is served by the 28th Senate District and the 132nd, 133rd and 134th House districts.

CBIA, the Connecticut Business and Industry Association, has compiled profiles and contact information for Connecticut’s state legislators. Information on Fairfield’s representatives can be found on the CBIA website.

On the National level, Fairfield is served by Connecticut’s two senators and the state’s 4th Congressional District. Information can also be found on the CBIA website. 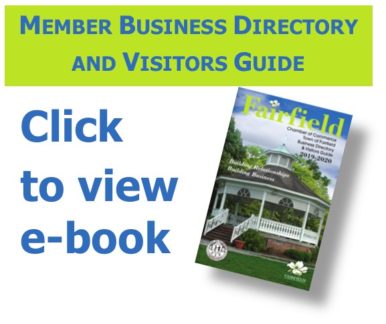 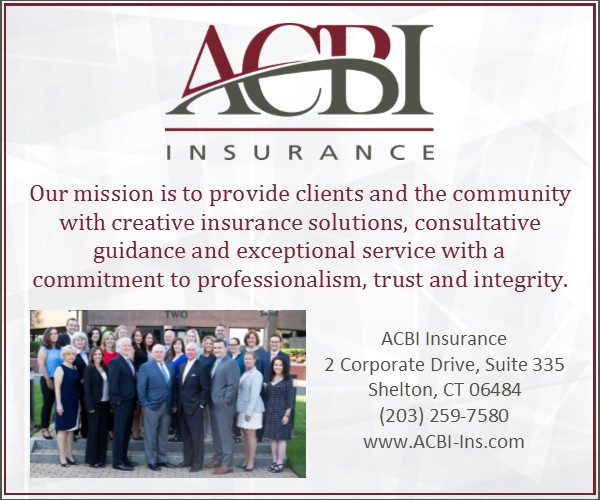